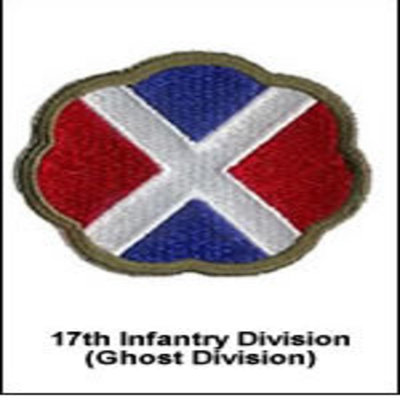 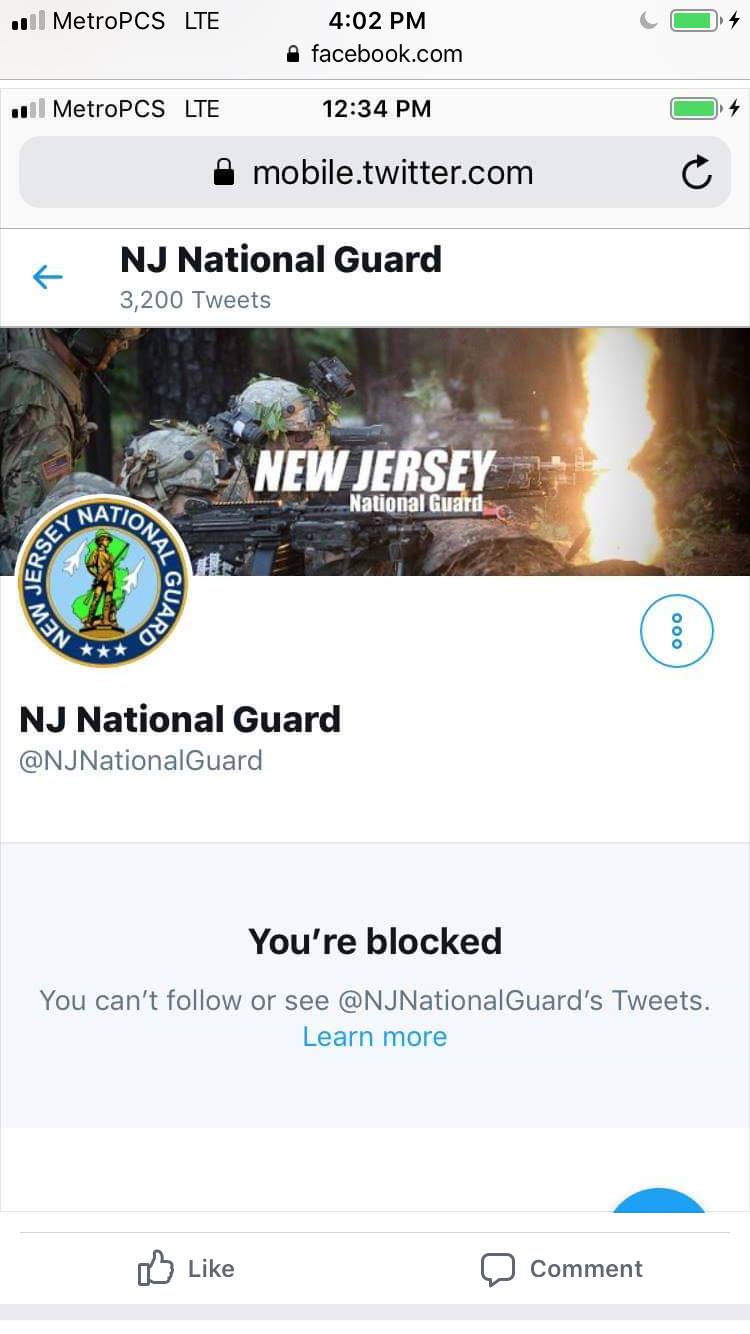 I was placed by the Government in 2bedroom apartment across National Guard; my LandLord, was in the 82nd Airbourne - I was there four years. 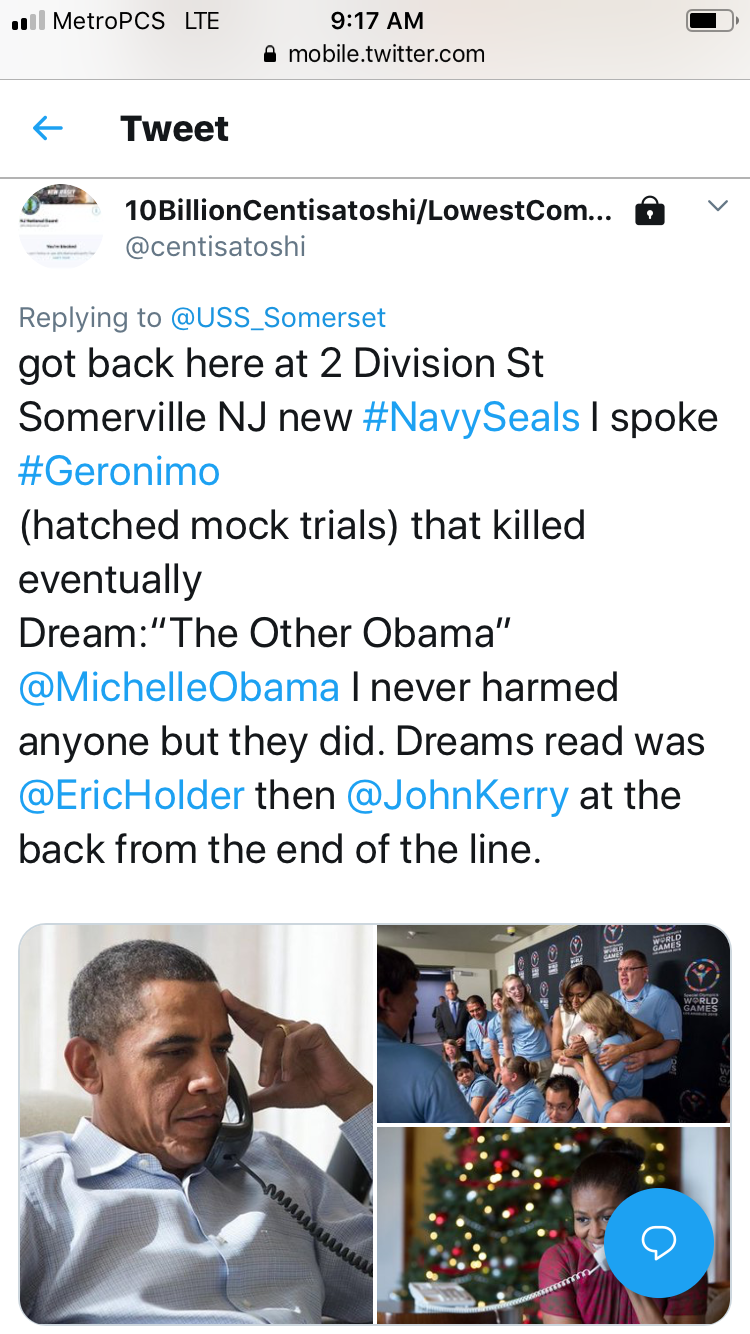 On April 18, 2013, MIT Police Officer Sean Collier was killed in the aftermath of the Boston Marathon Bombing. Officer Collier had been in the Somerville Auxilary Police Department & planned to attend the Police Academy & join the… pic.twitter.com/8MkgNRjQk8

I have never harmed anybody

Other reports saying fewer than a dozen injured in Boston marathon explosions. No deaths reported. Prayers for all.


I'll laugh at all these hurricane Sandy twitters that think they're so funny AFTER the storm has passed and NO ONE has died or been injured.


All truth passes through 3 stages. 1st its ridiculed; 2nd its violently opposed; 3rd its accepted as being self-evident http://t.co/n1cWLhiu 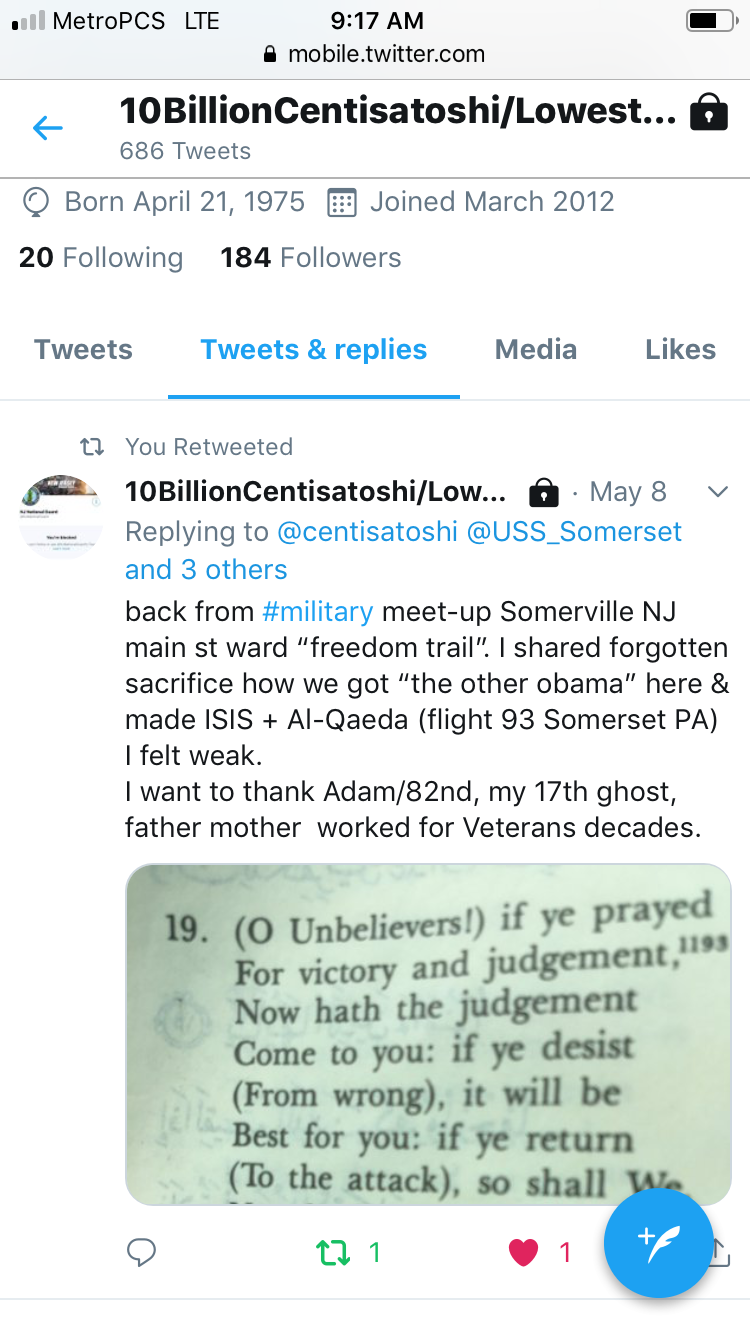 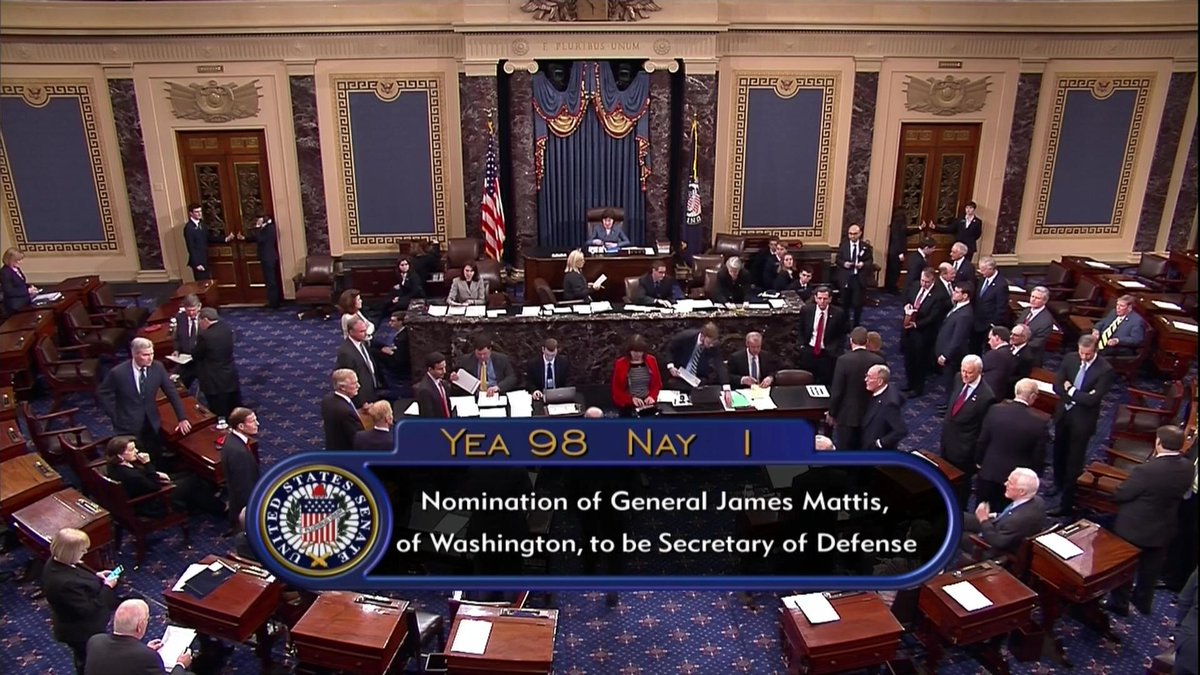 Some of the tortures, besides about 4 times frequencies called for I felt counted to kill me (Dream: The Angel Gabriel is your Guardian Angel), there were all types/colors bumps, bruises, pains like urinating, knock-outs waking up somewhere else on floor banging head like against wall and laughing at times, inability to wake up kept in half asleep mode back and forth and knowing it still couldn't awake, coughing sometimes seemingly 2000 times a day, not being able to stay lying down in a bed, firing lasers at me from the radio while sleeping, arm turned black, dying limb spreading, swollen feet, mind and motor controlled, intentional whistle blowing against powers with using/overheard mind also. Voices may remain almost undetectable and responsive actions result.. Dreamt that I experienced all the types of tortures.. 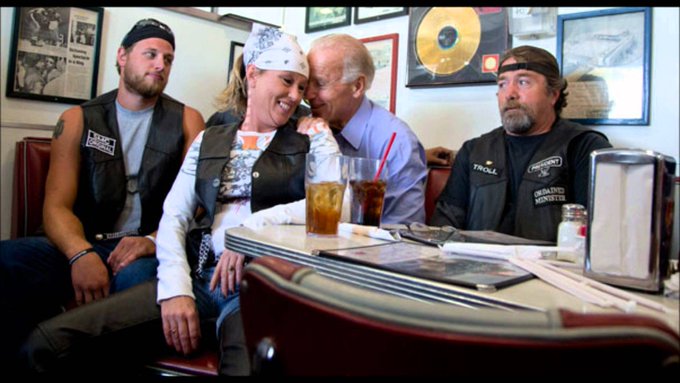 ..when I looked down, seemed like there was just a mm or so left at the base.

- The POPE ordered me killed to a white guy whose brother died; he (#PopeFrancis) was holding a bloody wood/like my mailbox [ask him! Easter Time blackness in arm dying limb + spreading]

- someone tried to kill the messiah [laughter background]


The more cameras the more fake ass police brutality claims will get caught. Wish there was one for Michael Brown https://t.co/Hpp7D0n5TM


Under oppression, learned not saying anything will leave your pained issues unresolved as one tortured remotely physically+mentally.

I was Eric Garner and Michael Brown (Ferguson)=fake news videotaped after tackled by 5 cops/maced, dream-read riots.

This is one of Ericas workers. Pray for her.

These were Khashoggi's final words, according to a CNN report https://t.co/z0Mb8Bp7OS pic.twitter.com/Z7VtPScFKH


My Dream (read) to capture Osama Bin Laden, keep him alive, and hiding him 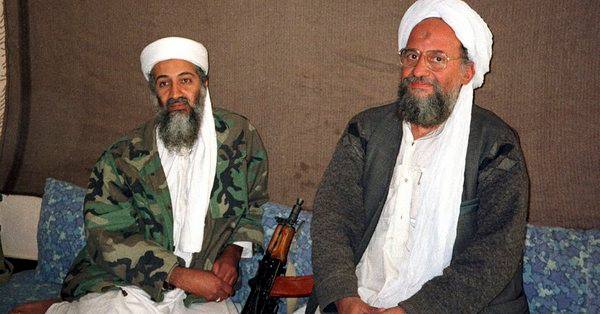 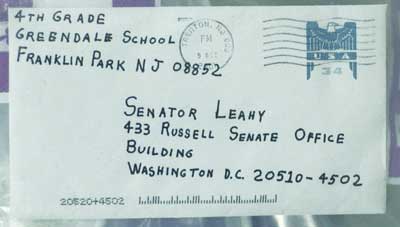 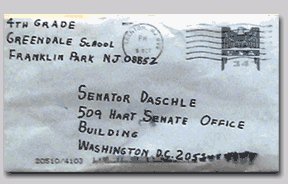 
Guests of our crew and Family members of Flight 93 wait for the order to bring Somerset to life! #ThisShipProtects pic.twitter.com/8cjapmKk3s


wat in emails! @CIA truth=@realDonaldTrump i was holding it secret for respect military brothers alongside currently serving/stationed post where they called me name Chris after fake ambassador death false flag lie to take libya sept. 11 what difference it makes @HillaryClinton 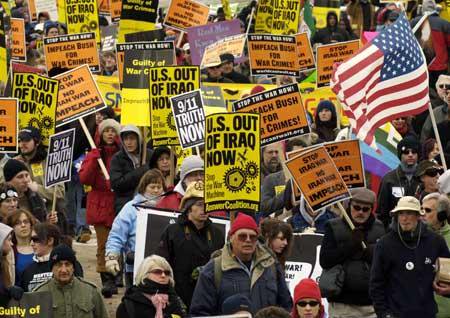 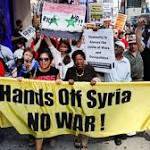 
Thank Allah SWT and the Mahdi for saving you Assad


Reality is dude should seriously STUDY Genesis: U.S. Secretary of State John Kerry ‘not in touch with reality’... http://t.co/Q4848MJC0C 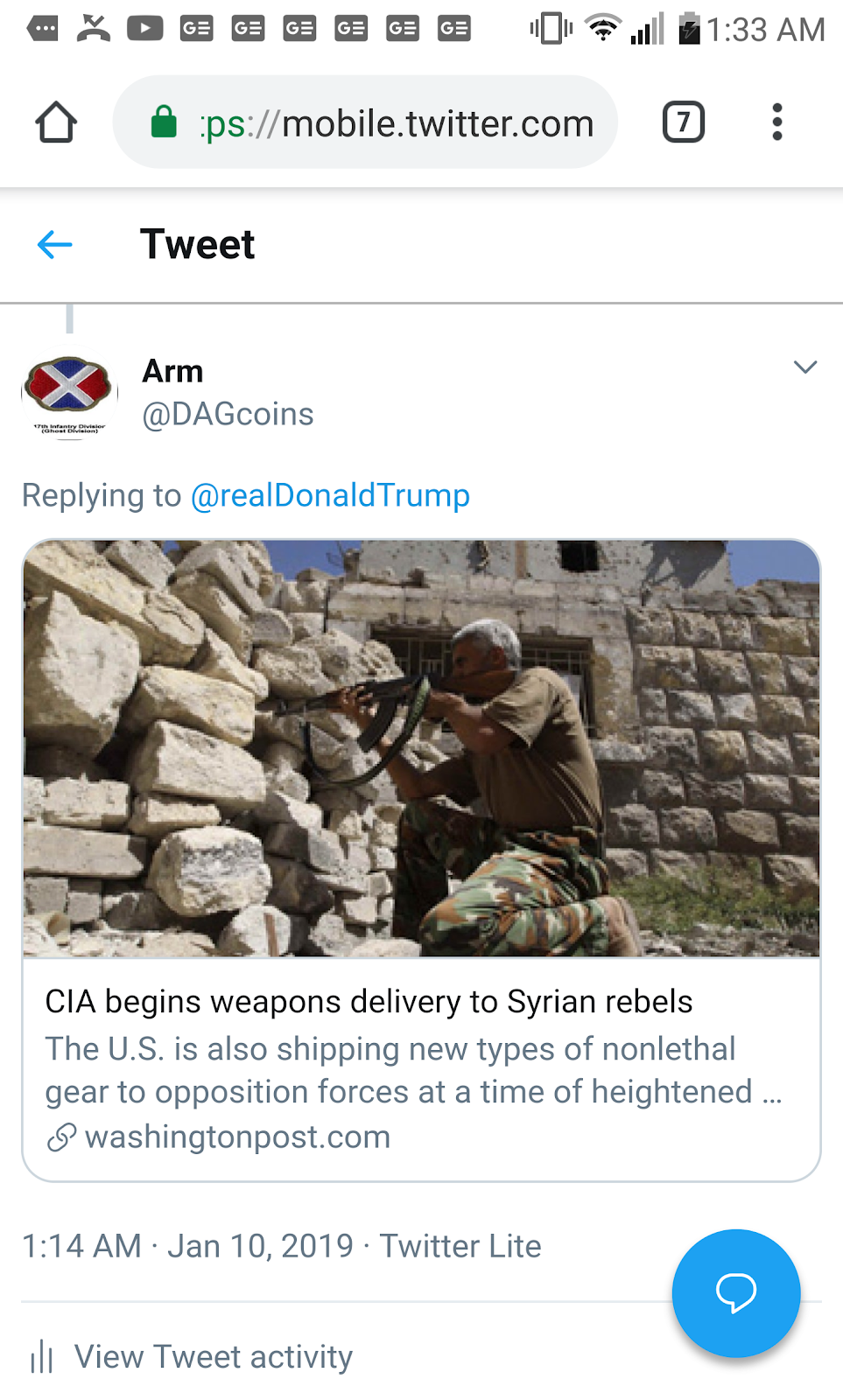 
Islamic terrorists are destroying Philippines. Follow the 💰 & weapons, it will be the same ppl destroying Syria#Marawi #Duterte #Assad https://t.co/NvWX37s9mC 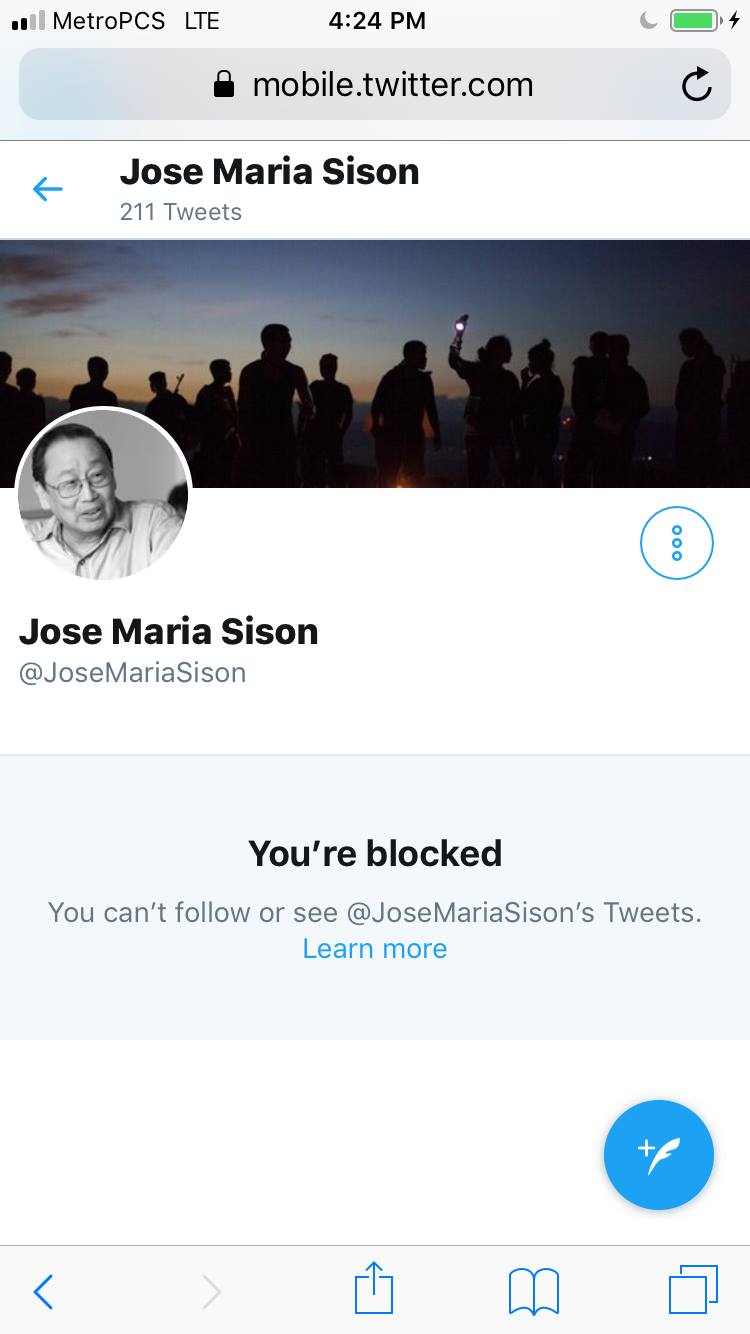 
my old man told me at the airport as we were about to board that it was the 1st 747 [ever]
when we routed back home from #Philippines/Alaska the same plane was shot down (in the news) by the #USSR
sad&I remember the stewardess +thinking about it underwaterhttps://t.co/Aaumcduubj pic.twitter.com/6coyPMFbzv 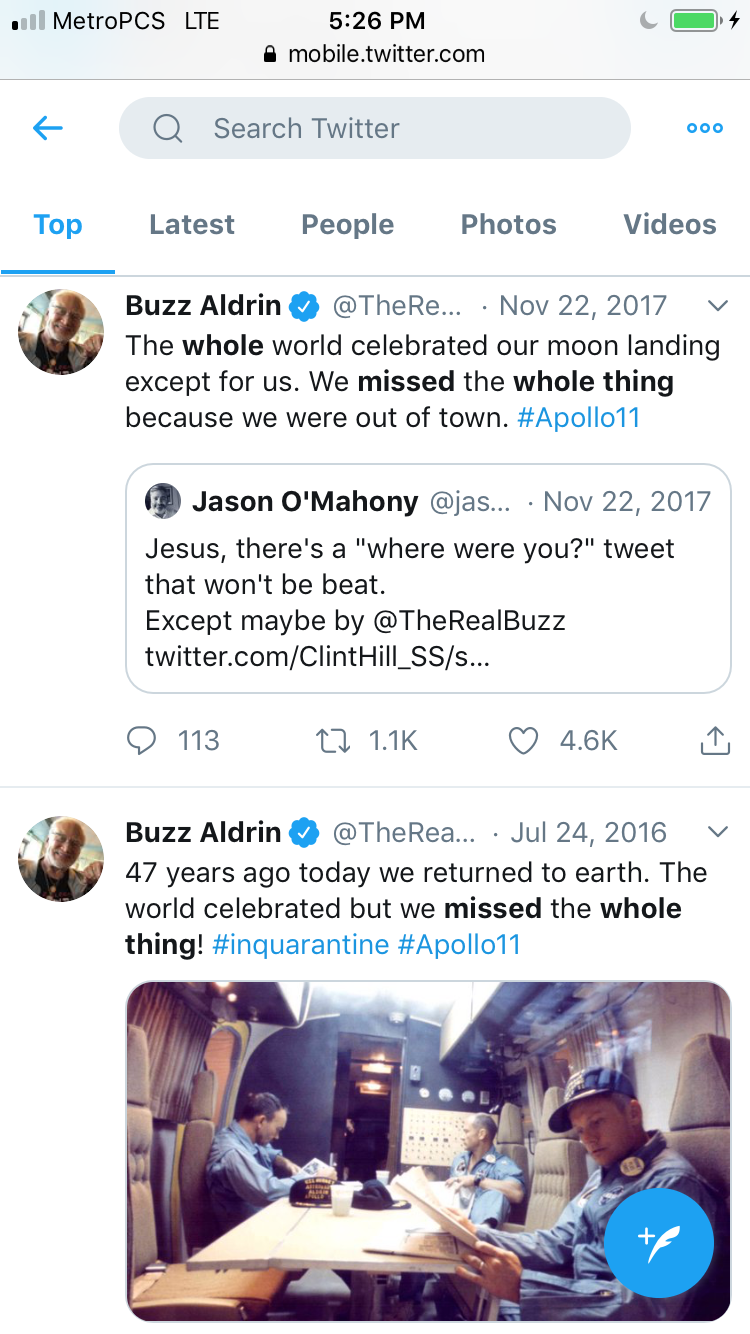 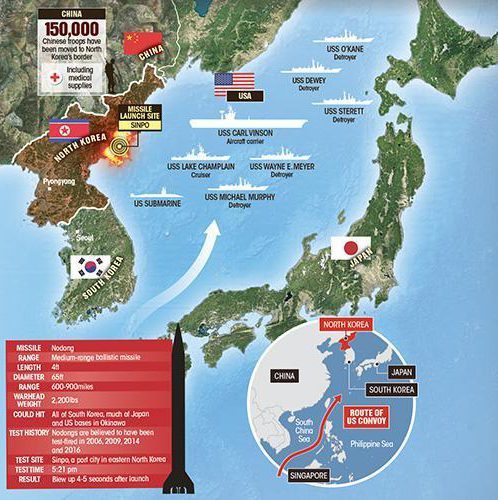 
Pentagon spokesman says Afghanistan bombing was the first time the GBU-43, has been used https://t.co/wqwz6ErO7S pic.twitter.com/IHsWhHQ6x8

no time for complacency when it comes to renewed horizontal or vertical proliferation or worse yet nuclear use. https://t.co/3skE3PFRU9

O' Lord! Please eliminate darkness and deviations from our hearts! 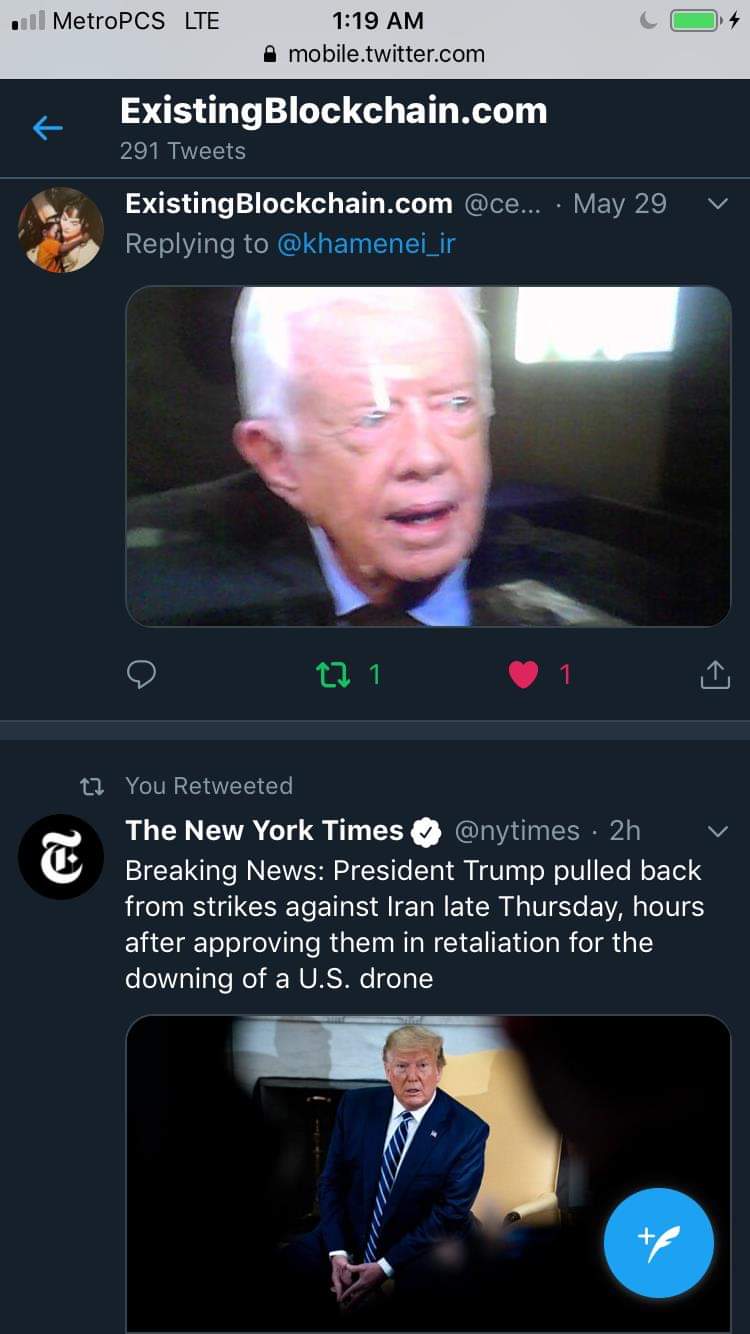 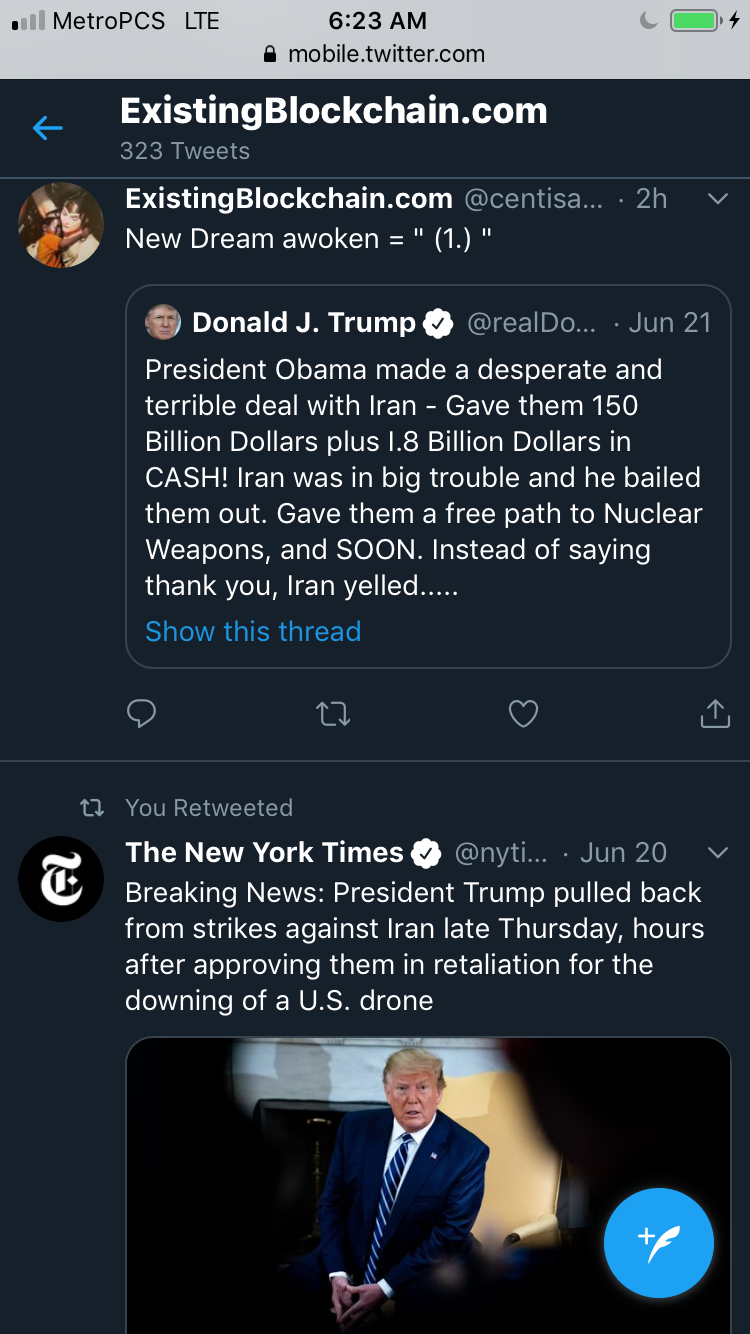 Oh Lord! We plead with You for the sake of Muhammad & his progeny, to save Muslims from predicament, to untie the knots that cannot be untied except via benevolent &vigilant people &cannot be resolved except by Muslims’ efforts. For the sake of your mercy, resolve these problems.

Reason for all trouble, for all wars and suffering is that people lost sight of their Lord's Will behind all events. http://t.co/6zHM8xVyJU 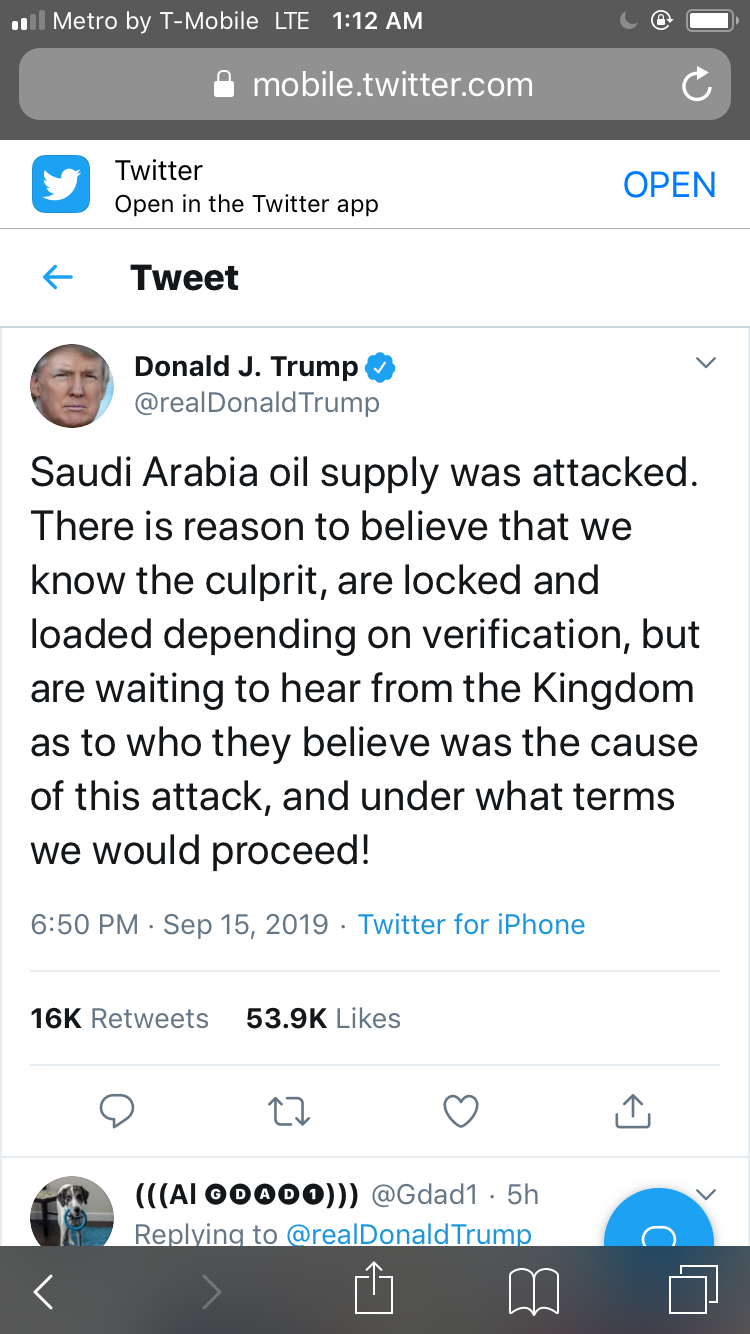 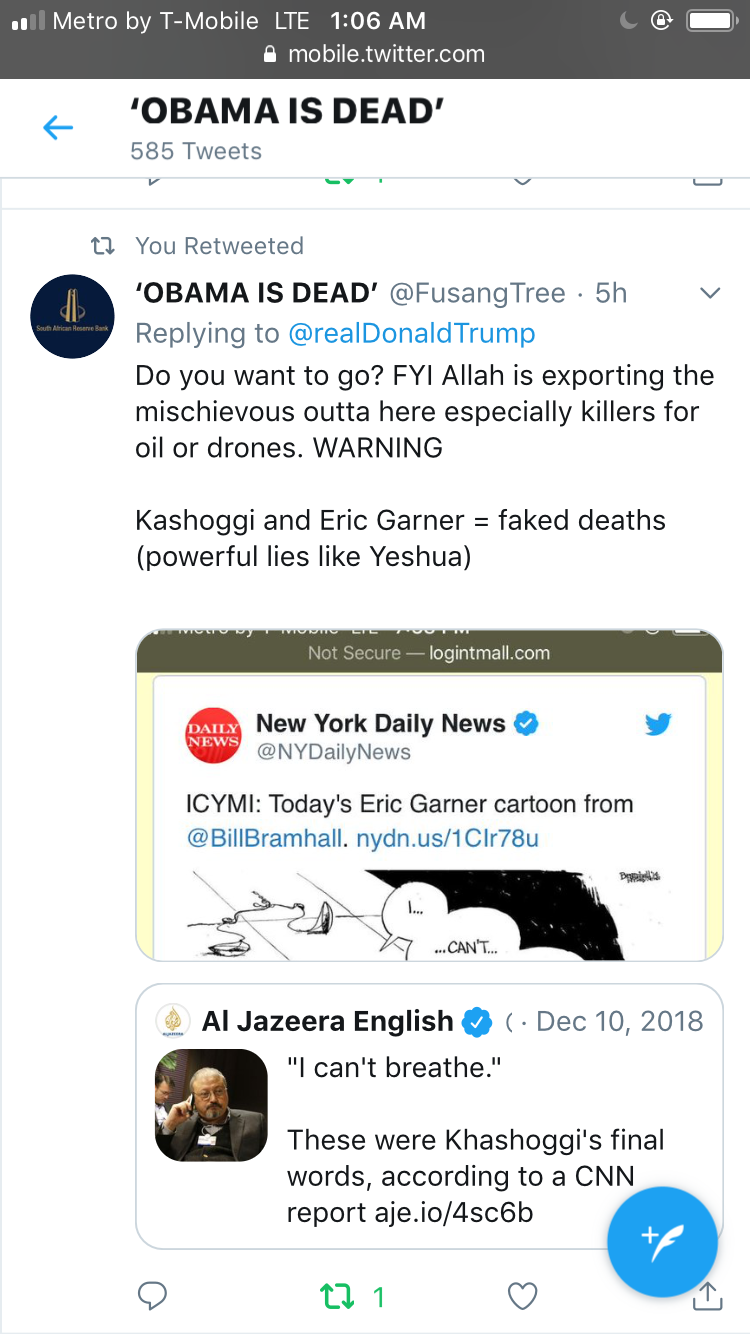 The US$30 million offer is larger than the US$25 million bounty offered for the capture of Osama bin Laden http://t.co/1S8Q9qNFAs 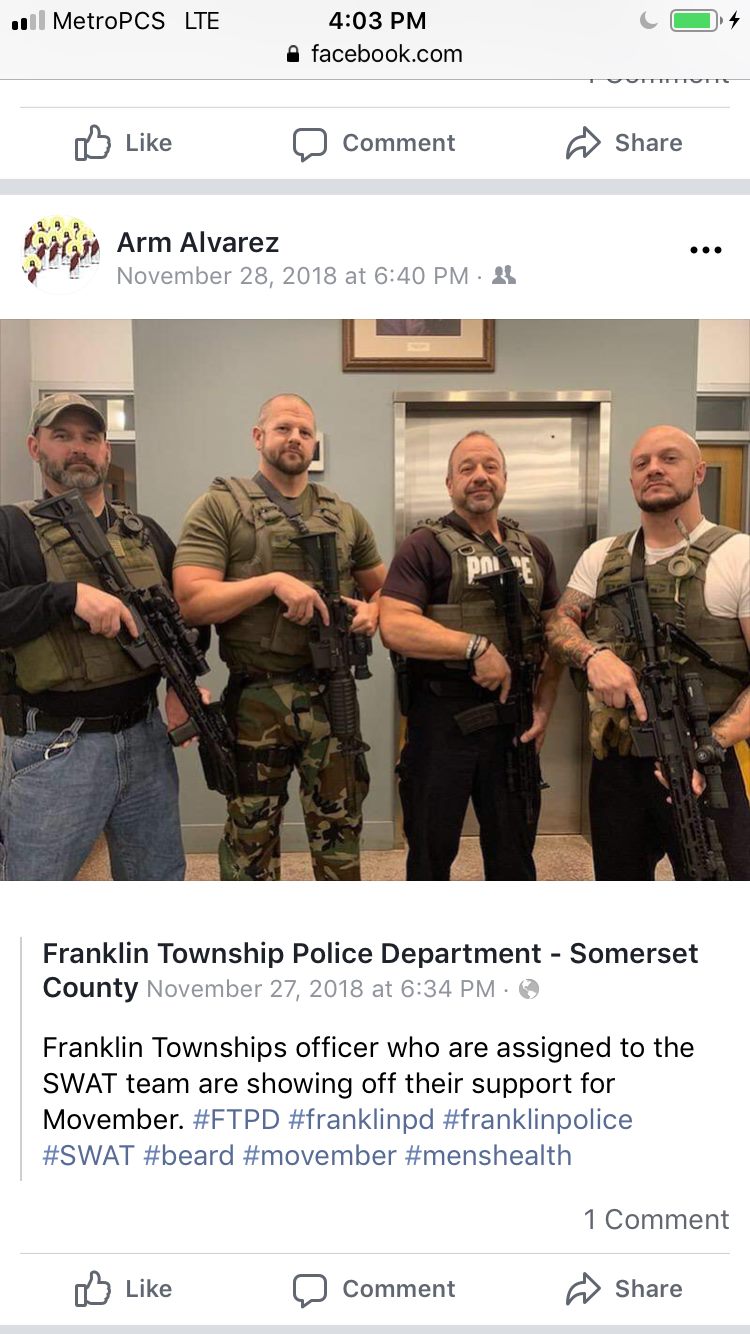 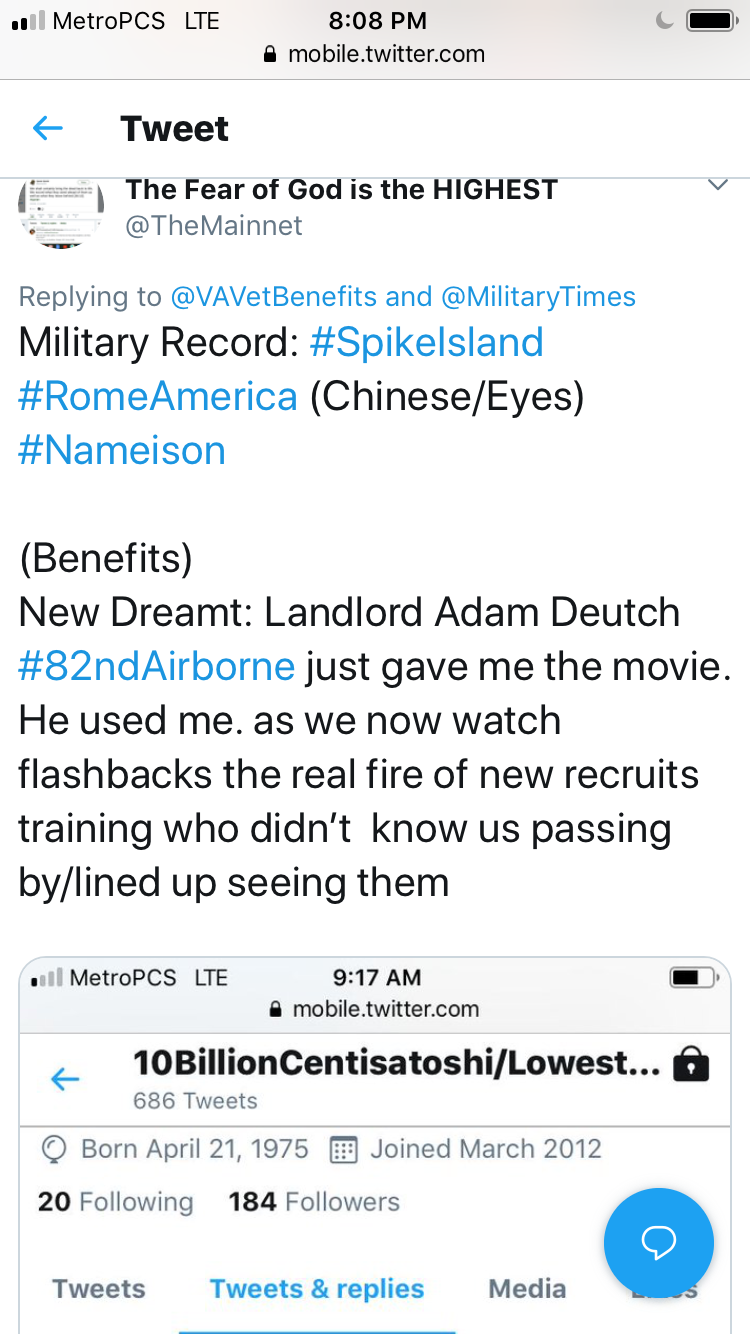 Pompeo concludes his speech in Cairo by saying, "may the Lord bless each and every one of you." 😳 pic.twitter.com/3t5GQjdc3E 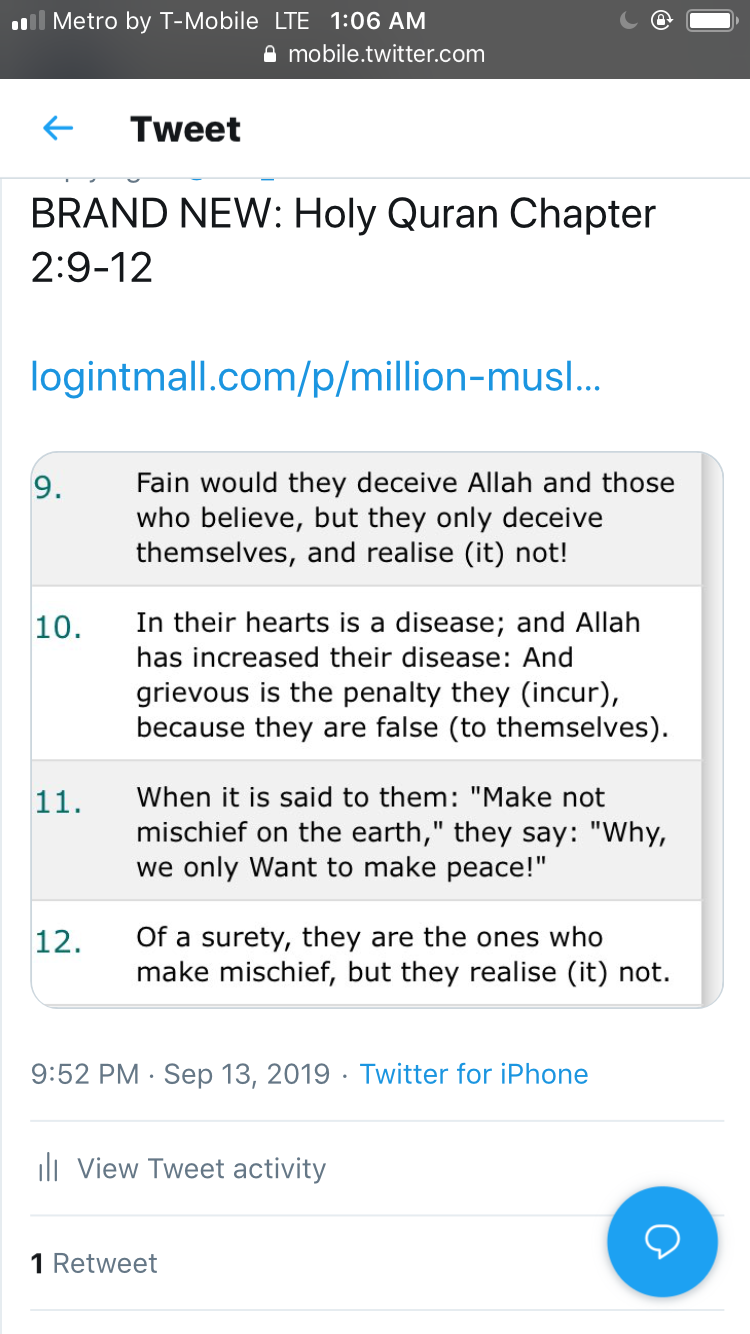 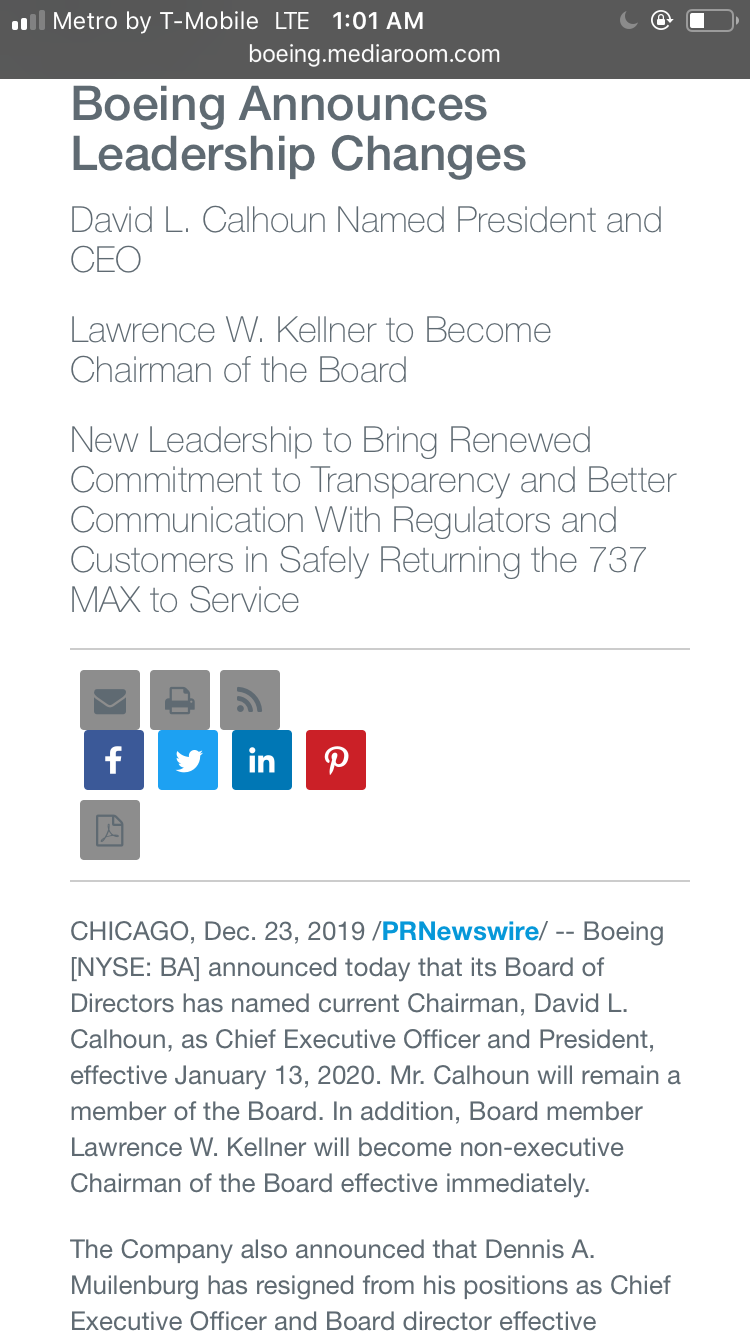 We congratulate Imam Mahdi (‘a.j.) & Soleimani’s pure soul& condole the Iranian nation on this great martyrdom. He was an eminent example of a person trained in Islam. He spent all his life in struggling for God. Martyrdom was the reward for his tireless efforts over the years./2

“On Saturday, we achieved a promising milestone to bring the war in Afghanistan to a responsible end with the signing of an agreement between the US & the Taliban. It is a roadmap to peace, security & stability.” Read Defense Secretary Esper’s op-ed here:https://t.co/ihYS9tOMVH


Congratulations to all involved in eliminating Qassem Soleimani. Long in the making, this was a decisive blow against Iran's malign Quds Force activities worldwide. Hope this is the first step to regime change in Tehran.

I JUST GOT IMPEACHED FOR MAKING A PERFECT PHONE CALL!

The Khamenei regime has never been under more stress. Regime change is in the air. The people of Iran can see it. America, Europe and France should not try to prop it up or negotiate with its illegitimate representatives.

Has anybody seen or reviewed the written “pact” between Bernie Sanders & Sleepy Joe. It is further left than even Bernie had in mind. Open Borders, crime, really bad to cops and military - The guaranteed destruction of America. Joe never told us this. Never been so CLEAR!!!

The year 1399 is about to begin. Firstly, we ask #Allah the Exalted to make this year a year of great victories. We ask #ImamMahdi (‘a.j.), who is the captain of this ship, to help this country reach the shore of salvation & to help & support the pious people of #Iran.

According to the March 2015 Physicians for Social Responsibility report, the US war killed 1 million people in Iraq. pic.twitter.com/qi3mLFKHnS